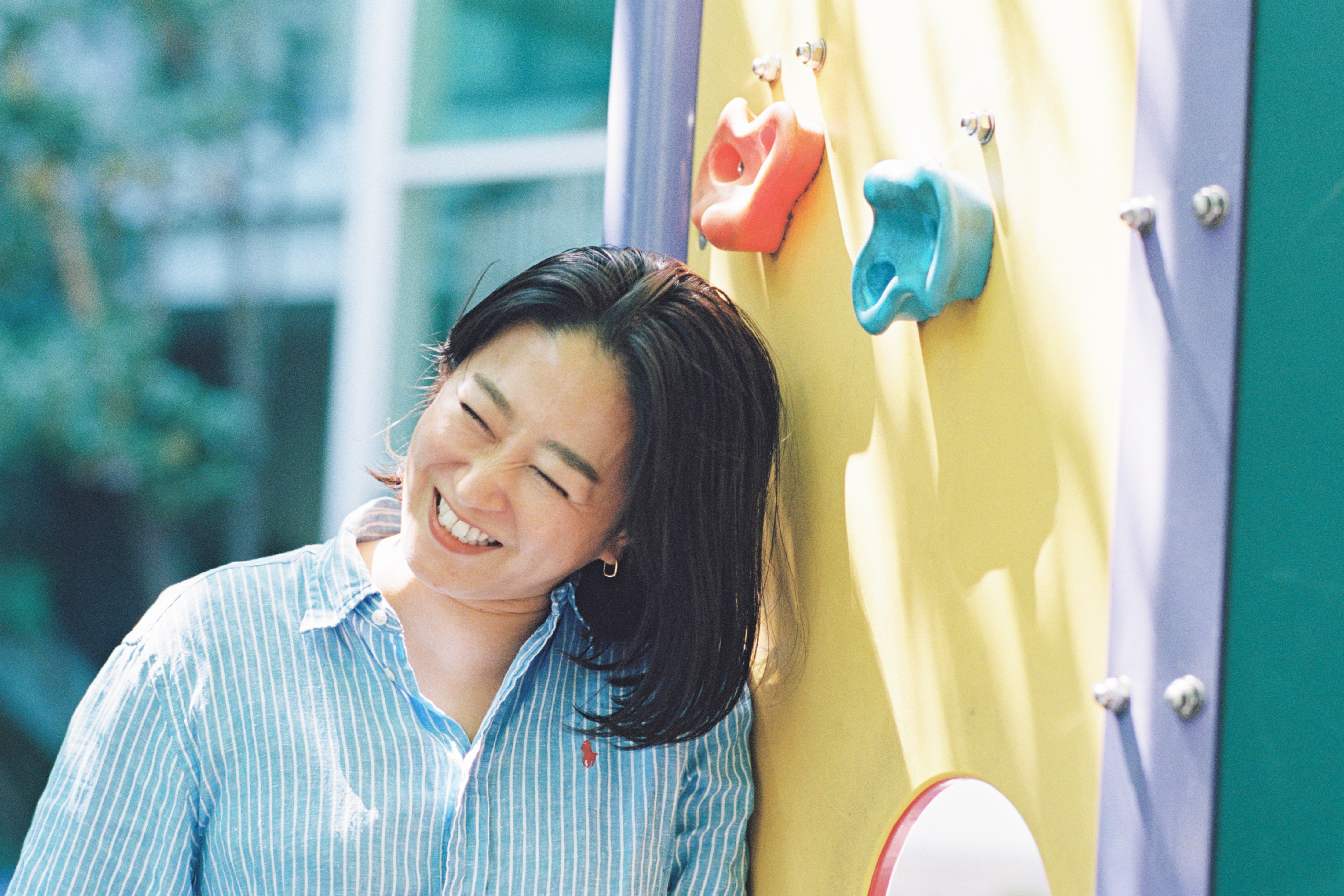 Director of Culture
Tomoko was born and raised in Osaka. Started her career as a wedding planner at Plan・Do・See Co.
Then, she was involved in the opening preparation and operation of Andaz Tokyo, JAPAN HOUSE LA (Ministry of Foreign Affairs of Japan), and the Shintora-dori Revitalization Project Community space. Joined Staple as K5 first General Manager to the opening preparation office from November 2019.
After being assigned to the Executive Officer of NOT A HOTEL MANAGEMENT K.K., she is currently in charge of the corporate office area, including building and spreading Staple's internal culture, and human resources.
Graduated from Konan University